Your chances of winning are only as good as your weakest mech woman in this game; therefore, it’s crucial to know who can lead you to victory and who will make you surrender with a white flag. As a result, you must learn each female’s duty and consult the tier list to comprehend their importance. This is a comprehensive guide to the Artery Gear Tier List that will assist you in getting the most out of the game.

We’ll focus on the best of the best 5-Stars in this tier ranking rather than the lesser rarities because they’ll become obsolete as players move deeper into the game owing to their low basic stats and poor skill sets. In this tier list, we’ll evaluate the finest mechas based on our observations of their performance in the various modes.

Mechas of the S Tier

Shyura is a 5-Star Red elemental Mecha in the game, which is classed as an Attacker/DPS unit. Due to her damage scaling dependent on the enemy’s MAX HP, Shyura is one of the finest DPS mechas in the game. As a result, she is most suited for PvE material and is known as the PvE queen. In PvP, she is also a threat to tank teams. Her first skill can also reduce the enemy’s resistance for two rounds, and this assault will not be countered if she is in Shura.

With her third talent, Shyura enters the Shura state, where she cleanses herself of all debuffs and accumulates energy points.

In-game, Ginga is a 5-Star Blue elemental Mecha that is classed as an Attacker/DPS unit. With her single-targeted skills, she specializes in inflicting Shock debuffs on foes. She is widely chosen in PvP and some PvE boss encounters due to her burst skill in her ultimate capability, where she may cause a lot of damage dependant on the number of debuffs on the adversary.

Alice is a Supporter/Buffer unit in the game who is a Blue elemental 4-Star Mecha. Due to her attack bar juggling and debuffs, Alice is one of the finest supporter troops in the game. Her first skill is a single-targeted destructive skill that has no effect. Alice’s second talent allows her to raise the Attack of an ally while also increasing her own Attack bar by 20%.

Sirius is a 5-Star Blue elemental Mecha in the game, which is categorized as an Attacker/DPS unit. For the Blue element, Sirius is one of the finest damage dealers in the game. Because her talents inflict more damage based on her Speed and she must be constructed with high speed, she is commonly referred to be a Speed queen.

Morris is a 4-Star Red elemental Mecha that serves as a Healer in the game. Morris’ first ability is a single targeted damaging skill with a 35% chance of inflicting the Blind debuff on the victim for two rounds. Her ultimate talent is one of the greatest supporting skills, removing all debuffs from friends and healing them proportional to her MAX HP.

Milvus is a 5-Star Red elemental Mecha in the game, which is classed as an Attacker/DPS unit. She is one of Artery Gear: Fusion’s greatest AOE damage dealers. Her best skill is an AOE targeted striking ability with a 70% chance of applying the Sleep debuffs and Defense Down for 2 and 1 turns, respectfully.

Lydia is a 5-Star Green elemental Mecha who is categorized as a Balanced unit in the game. Lydia is an excellent Green elemental destroyer. Her first skill is a single targeted damaging ability with a 20% chance of inflicting an Attack down debuff on the victim for 1 round. Her ultimate talent is a targeted AOE attack that delivers damage to all foes and has a 75% chance of inflicting the Block Buff debuff for two rounds.

Mechas of the B Tier

Katie is a DPS unit in the game, which is a Green elemental 3-Star Mecha. Katie’s first talent is a single-targeted ability that bypasses elemental weaknesses in its damage. Her second talent is a passive ability that increases her skill damage by a factor of five for each skill she utilizes. Her ultimate ability is a single burst destructive ability that delivers greater damage the lower the target’s health is. 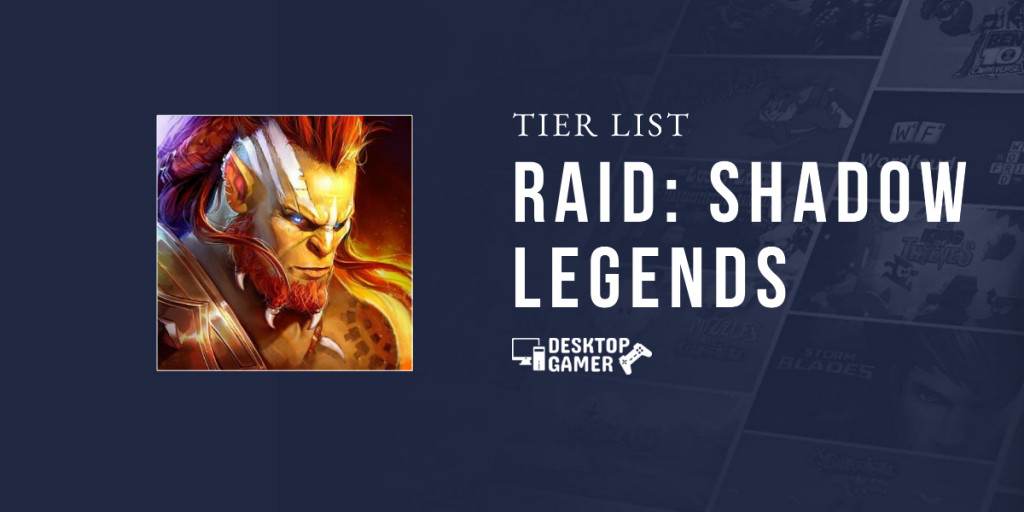 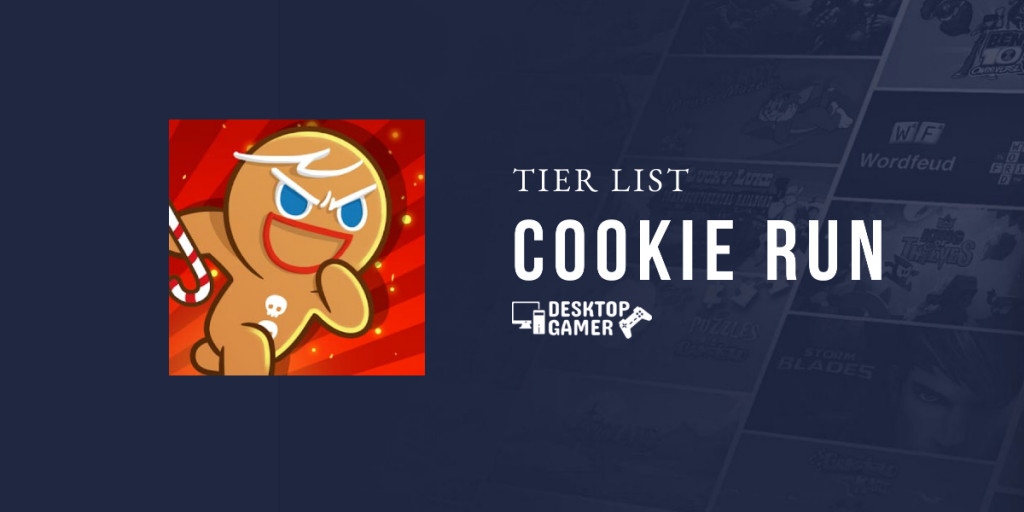