If you are a fan of video game fallout, then you are at the right place, fall out is a video game based on an apocalyptical environment and contains action.

So that was about fallout now coming to the topic if you have played fallout, you must be looking for some similar games to fall out so that you can entertain yourself with them. here we will discuss the top ten games similar to fallout in this article.

Now let’s move towards the top 10 games like Fallout. 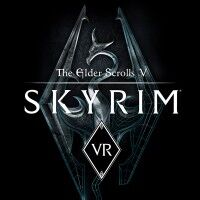 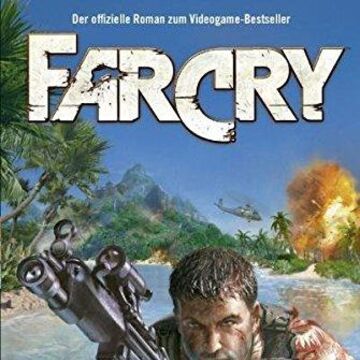 Far cry is a very thrilling video game. In this game, the player is in a wild environment where they have to battle against the people who are controlling the region. moreover, you have to be aware of the dangerous animals looking to kill you. This game is quite exciting, and if you are a lover of action games, then this Far cry is the video game for you. 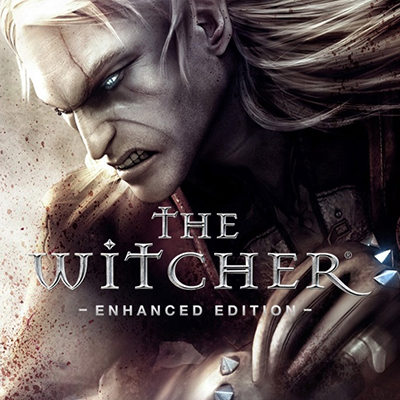 The Witcher is a video game that contains action. The player is given a monster hunter character and has other players around himself. In this game, the players can choose different abilities to fight with their enemy. That depends upon the player that what kind he prefers for which enemy by looking at enemy skills. The game has to be played with an excellent strategy to proceed in the game. 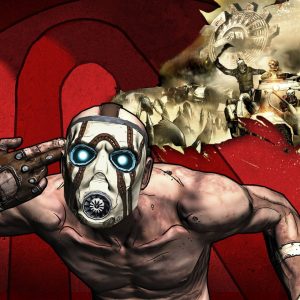 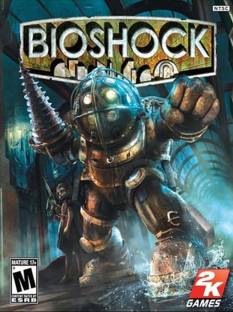 Bioshock is a game of action. In this game, the player has to protect the jack and make sure that you lead the jack to the city of rapture that is underwater. As you take jack, there will be many enemies coming in your way, but you have to make sure that they don’t kill jack or you to proceed in the game. 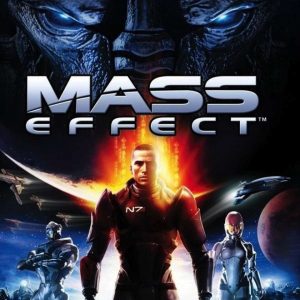 Mass Effect is based on science-fiction. In this game, the player is given different missions that they have to complete. By completing tasks rapidly, forms a skill tree that the player can advance by completing more missions. 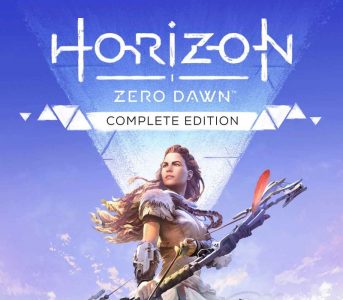 Horizon zero dawn is a game that is fully loaded with action. In this game, the player controls Aloy, a hunter who is in an apocalypse that is ruled by robots. Aloy can kill enemies with the help of different methods. Aloy can kill the robots with massive explosives, by shooting with arrows and by spear too. Forests and deserts cover the map of the game. 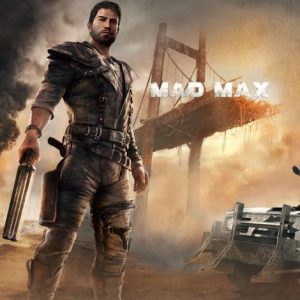 Mad Max is a game that is based on the mad max franchise; mad max is an action game full of adventure. In this game, you get into car combats and explore the wastelands that can be tough when you are just starting. The setting of this game is a post-apocalyptic community. There are several tools and weapons such as turbo boosts and flame throwers that you can use. 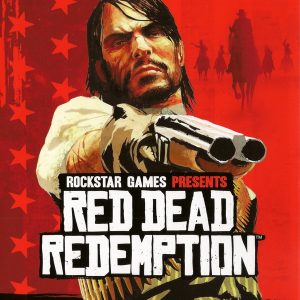 Red dead redemption is a video game that consists of thrilling action and adventure. In this game, the player has to complete tasks to progress in the game. The player can transport with the help of different horses. The player must be careful about other dangerous animals that will be ready to attack him at any time. 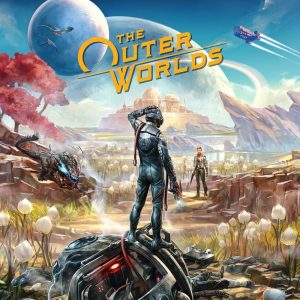 In this article, we have shown and discussed some of the games that are similar to fallout. Hopefully, this will help you. If you still have some questions to ask, you can comment in the box given below.

There are many games like fallout. Dying light, mad max, and the outer worlds are the games that are pretty similar to fallout.

What type of game is fallout?

Fall out is a video game that is based on an apocalyptical environment and contains action as well.

What is the most challenging fallout game?

Fallout 3 can be considered the world’s most challenging game.