Whether it’s for the lore or the characters, it’s hard not to look for more games like Divinity Original Sin after completing this series.” As a result, we’ll look at games that are similar to it in this piece.

In addition to its critically praised RPG features, the Divinity Original Sin series is recognized for its colorful characters, turn-based combat, and isometric user interface, which is akin to old pen and paper RPG games.

What other games have features that are similar to Divinity Original Sin? Qualities like being extremely adjustable, responding to your decisions, and delivering a rich and immersive experience are all desirable qualities.

Following is the list of some of the best games like Divinity Original Sin, and each one of them has its own gameplay style and combat strategies. Players would love to enjoy a great experience with this game, so let’s get carried on. 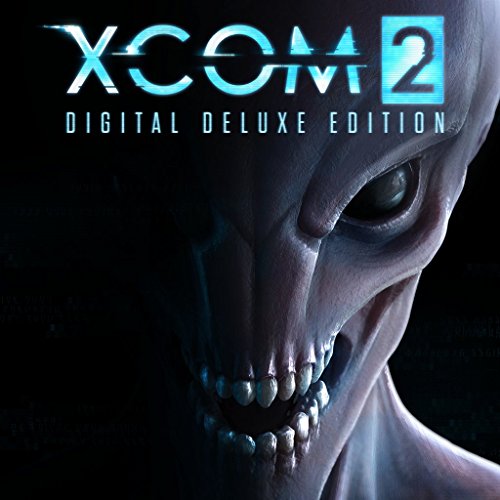 Those who love RPG elements such as those found in the Divinity series, as well as the excitement of encountering aliens and extraterrestrial species in the gameplay and plot, will enjoy XCOM 2.

The character creation in games like Divinity Original Sin 2 gives the player a wide range of options, allowing them to invest their emotions and ideals deeply into their in-game persona.

Real-time combat moments are formed by the player’s decisions and customized to happenings in the game’s universe. This means it responds quickly regardless of the player’s choice of direction, including the story’s path and his interactions with other characters.

One of our candidates offers multiplayer elements, so if you need a break from the original static storyline, you may join mismatched teams of humans and aliens for exciting co-op adventures. Socializing with other players is possible through several options.

Do check out Top 10 Games Like Fallout For PC & Windows 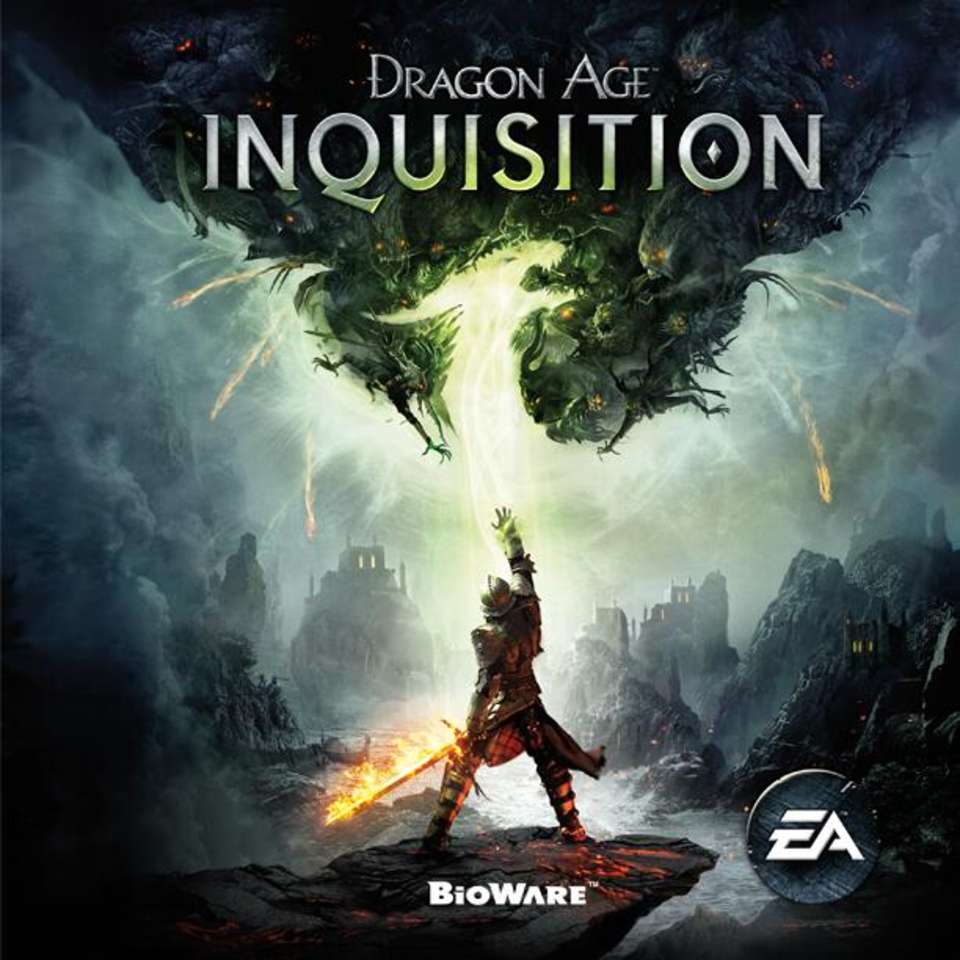 The Dragon Age franchise is set on Thedas, a hypothetical new planet in the universe. You play as a renowned fighter who has lately joined the ranks of the Grey Wardens, a famous organization of warriors.

Characters in Dragon Age may be entirely customized in terms of gender, race, physical appearance, and class. You can also select a talent to specialize in and create a skill tree around it.

This game’s storyline, like Divinity Original Sin 2, has a primary plot but plenty of branching and side quests for players to choose from. Players may also enlist the support of a number of auxiliary characters to aid them in completing epic missions.

You may switch between third-person and top-down isometric views in Dragon Age. To distinguish between friendly and hostile troops, the latter has labels with a lot of information. In addition, each companion comes with scale bars that may be used to determine their level of devotion. 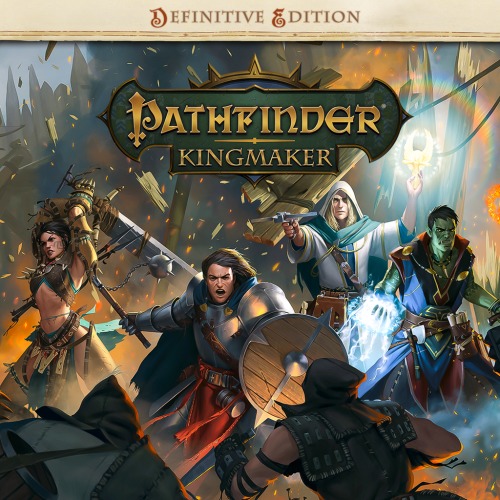 Pathfinder: Kingmaker, like the Divinity Original Sin series, provides a fascinating universe and a diverse cast of highly complex characters. Character customization options in the game include the opportunity to change their intriguing personalities and the ability to conquer territories via exciting battles to plan your route.

How exciting does it seem to play a game in which you follow your character’s story? What about learning about the tales of individuals that accompany you on your journey? No effort is wasted in creating amazing character backstories and mythology in Pathfinder: Kingmaker.

The excitement doesn’t end with each character’s many tales. Pathfinder: Kingmaker, like Divinity Original Sin, let you choose your companions from three playable factions. You can not only conquer territories but also grow or destroy the power they provide, blurring the line between benevolence and downright evil.

The Pathfinder: Kingmaker series invites you to immerse yourself in a wonderfully hand-crafted adventure that will appeal to everyone who enjoys isometric table-top games.

These are the most similar games to Divinity: Original Sin. Although they all provide a comparable experience to the game, we recommend starting with Baldur’s Gate because it was created by the same team.

Is the game Divinity Original Sin worth playing?

By all accounts, Divinity: Original Sin is a fantastic game. It has a 93 percent average Metacritic score and has received critical acclaim, including PCGamesN’s own review, which praises the game’s designers for “shaping a genre sculpted by nostalgia into really fresh shapes.”

How long Divinity Original Sin does take to complete?

Divinity: Original Sin was designed to seem like a never-ending adventure with its 90-hour length and over 70 missions. There are alternatives for everyone, whether players have finished it and are ready for another adventure or haven’t yet but desire a new plot.