Jord “Ibiza” van Geldere is an esports player that has made its name playing PUBG. He made his name by streaming online with his gameplays and represented numerous teams over his career. This esports player is basically frorm Netherlands. He was born in 1996 on August 24. Currently he is living in Europe and making his name for the title due to which people around the world know him very well.

Ibiza made his debut in PUBG in 2017. The first team he joined was Team Kinguin, for which he played for a year and then left in 2018. Then he got to join bigger teams and he moved on with his goals making his way all to the top. Players around the world admire him and want to know more about his playstyle and the settings he use for gaming purpose.

Following are various settings that this player uses in his PUBG game to be victorious in the battles.

In case you have a high end performing PC build up and you are using mechanical keyboard with quick access keys, then you can make your gaming experience much easier with shortcut keys. Getting a gaming mouse can help you alot as good DPIs and number of mouse buttons can add good performance in your playstyle.

Try applying these settings to your game and see if it works for you. Otherwise you can choose to go to Cheer park in the game and adjust sensitivity and controls according to your playstyle.

What settings do pro PUBG players use? Who is Ibiza?

Jord van Geldere, also know as Ibiza is an eSports player. This Dutch professional player regularly plays PUBG and streams on Twitch. People love his playstyle and skills. He is the part of Team Liquid and currently he has maintained a very high profile in gaming world. He was part of Team Kinguin in 2017 which he left to join bigger team. He is one of the greatest players in PUBG and he is very hard to beat.

How many tournaments did Ibiza win?

Ibiza won 1st place several times in many tournaments including GLL Season 3 Europe and also the StarSeries i-League Season 2. He also won the title with Liquid team playing as a squad that consisted of his partners: jeemzz, Mista, Jembty and Sambty. All of his achievements and videos can be viewed on his YouTube channel which he posts regularly about his game with all highlights and features.

What GPU does Ibiza use?

Ibiza uses the NVIDIA GeForce GTX 1080 GPU in his gaming system. This is a great GPU for performance and high FPS enabling the user to play at a very smooth frame rate. This is one of the reasons that Ibiza has a very strong gaming performance.

What settings do pro PUBG players use? 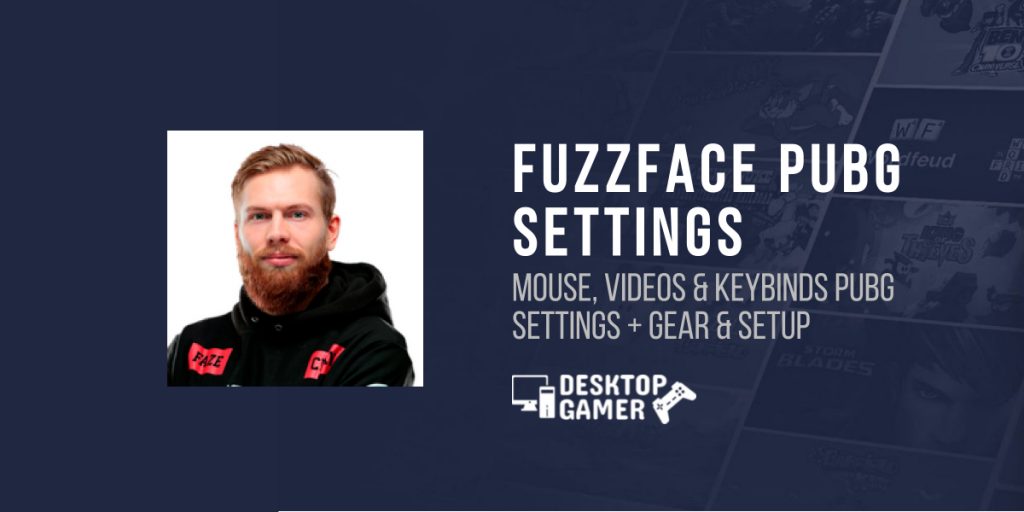