Brawl Stars is a game developed by the creators of Clash of clans. It is a 3v3 shooter game where all the players from around the world can battle against each other in one place. The game is a strategy shooter game that lets you unlock new characters and upgrades for your troops and brawlers with time as you progress through the game from time to time. This also lets you unlock new modes of the game having more fun packed with them.

The game can be played in different modes with a set of brawlers to choose from after you often brawl boxes and get new brawlers for battles. In this discussion, we are looking at a Tier list of best brawlers in each game mode with details.

The following Brawlers were ranked into their respective Tiers using the following criteria: 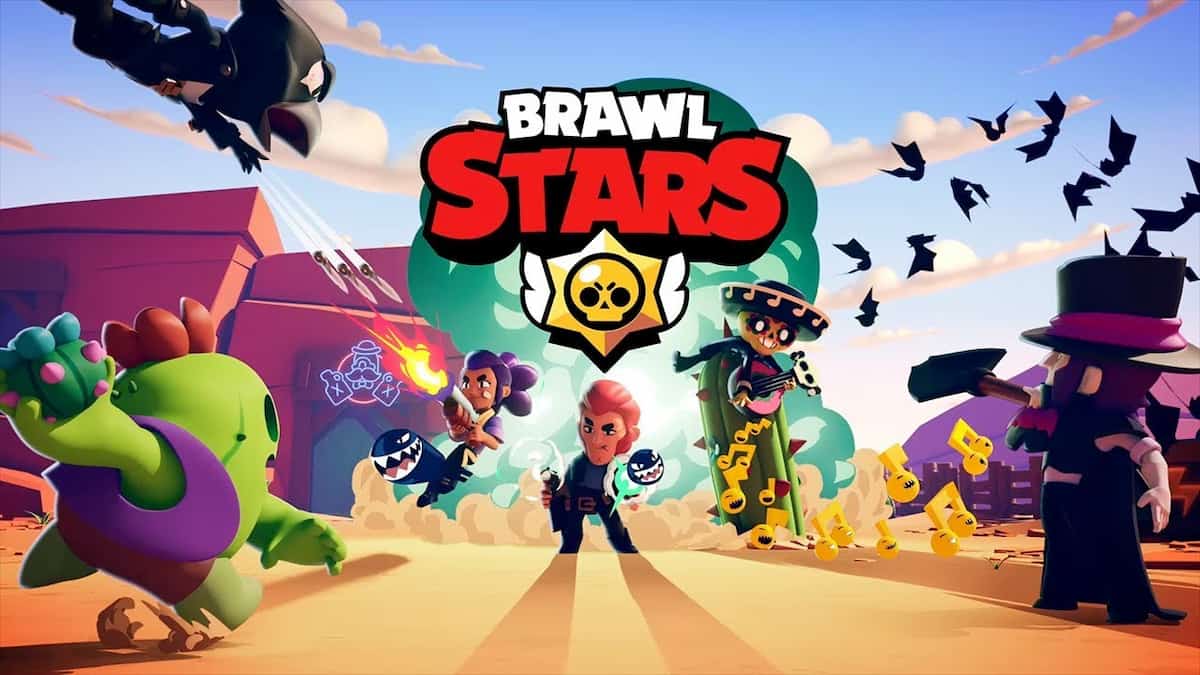 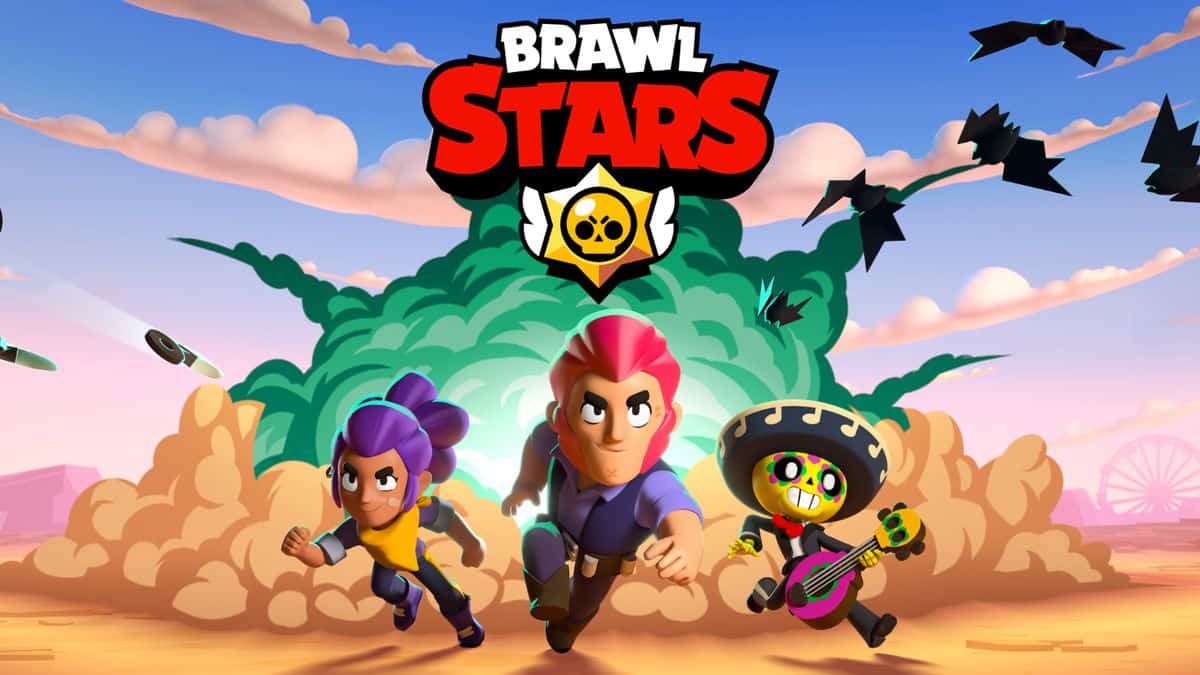 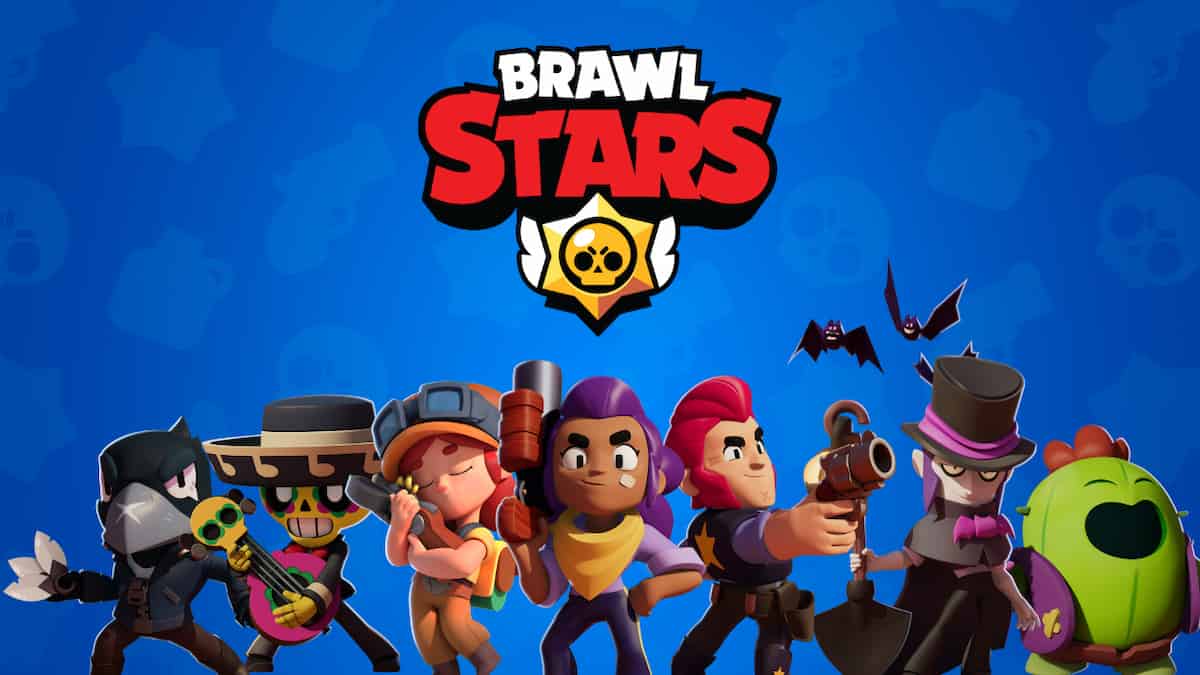 A+ Tier Brawlers for Heist Mode

A Tier Brawlers for Heist Mode

B Tier Brawlers for Heist Mode