South Korean player Kim Jong-Min “Lakia” currently represents Nuturn gaming. He was born on December 24, 2000, and is currently 20 years old. He was a professional player for GOSU and lucid dream in counter-strike: global offensive.

Lakia played CS:GO for teams like gosu and lucid dream prior to joining Valorant on a professional level from 2016 to 2020. As soon as the game was out, he began his Valorant career. In June 2020, he joined vision strikers, and then moved on to Proparty before joining Nuturn in January of this year.

Lakia competed in a number of significant vct competitions in Korea while playing with Nuturn, including the stage two challengers, where his team won. In 2020 last month in Reykjavik, his team finished third in the VCT stage two masters.

Valorant is the most recent game to go viral on the internet. It’s been all over Twitch and Mixer, and many gamers are eager to try it out in the limited beta. It’s being played and enjoyed by many of the top streamers. Once you’re in, you’ll find a game that’s both sophisticated and competitively well-balanced. However, it can be taxing at times.

With so many players taking it seriously in the lobbies right now, you’ll need to be at your best. You can aid yourself by using the greatest Valorant gear and configurations. In any game, getting the best frames per second possible is critical. You are, however, constrained by the equipment you are utilizing.

The video settings are a key element of optimizing your settings for the optimum performance. This component is in charge of your game’s graphics quality. You can get a picture with a lot better frames per second rate without sacrificing the visuals you need to play successfully by turning down some of the game’s unneeded features. For the video portion, these are the optimum Valorant settings.

More technical indications, such as Ping and GPU frames, can be enabled in the stats area. However, having an on-screen signal of when your frames per second are decreasing is more necessary for the ideal Valorant settings. Turn them on if you want to keep track of the rest of your performance.

Your sensitivities must be addressed in the finest Valorant settings. Many of these options are based on personal preference. Because you’ll have the best muscle memory for these settings, you should choose a sensitivity that’s similar to the one you use in other games.

Precision is also dependent on the ideal amount of sensitivity. When you’ve found one you like, make sure you’re using your mouse appropriately. You can have the nicest equipment in the world, but the whole sensitivity thing won’t be any fun.

It’s critical to choose an affectability level that allows you to point swiftly and precisely while keeping your eDPI low.

Valorant has a lot of keys, which might make it difficult to remember what each key on your keyboard performs, especially for new players.

It’s always a matter of personal preference when it comes to altering controls in Valorant. Many people still utilize the same default control settings they had when they first began playing. Some gamers feel that by substituting novel hotkeys for normal ones, they can acquire a competitive advantage on the field.

LAKIA is using the Following Keybinds:

The optimal Valorant settings must deal with the wide range of crosshair options available. However, this is mostly a matter of personal taste. However, there are a few suggestions.

The setups and gaming settings for the LAKIA Valorant game are as described above. You may also optimize your Valorant gaming experience by using LAKIA’s PC setup, Gears, and in-game options.

Kim Jong-Min “Lakia” is a Valorant player from South Korea who currently represents Nuturn gaming. He was born on December 24, 2000, and he is now 20 years old. He was a lucid dream and a professional player for GOSU in Counter-Strike: Global Offensive.

How old is LAKIA?

LAKIA is a twenty-year-old Belgian gamer born on December 24, 2000.

What are LAKIA gaming PC specs?

What GPU is LAKIA using currently? 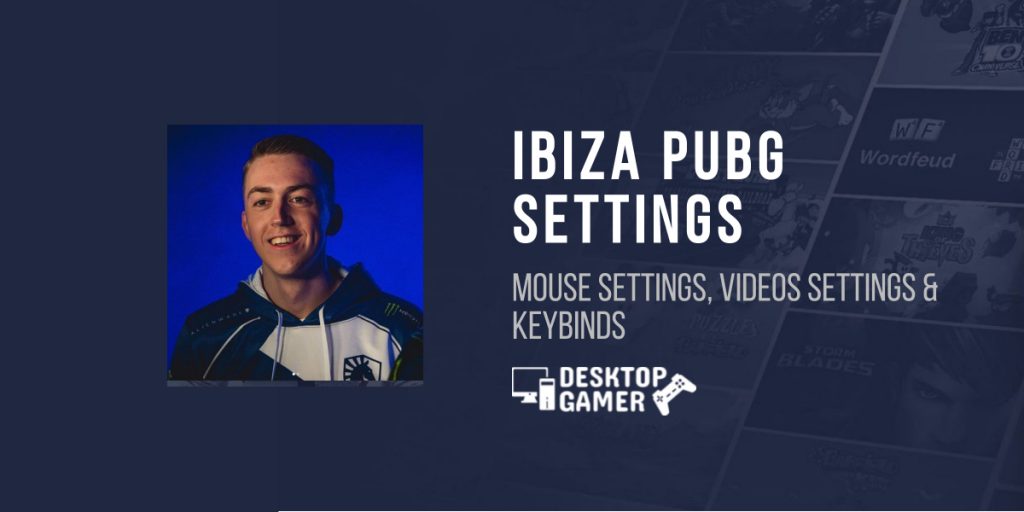