Dislyte is an anime-style squad battle RPG set in a dark future where players may assemble a team of Espers (fighters) and engage in conflicts.

There are a variety of additional battle kinds, as well as PVP and guilds, and even a Guitar Hero-style DJ contest, in addition to the main plot goal. This Dislyte beginner’s guide will walk you through the basics of the game and give you an idea of what to anticipate.

With just the proper mix of strategic approach and difficulty, this game is both gorgeous and inviting. Beginner guidelines and methods are provided here to help you get through the early levels.

Clear Your Missions on a Daily Basis:

Daily missions, quarterly missions, as well as quests that may only be performed once will all be available to you. As an F2P player, you’ll need each Organa you could get your hands on, thus you’ll have to fulfill the daily missions on a daily basis.

Attacks Should Be Timed:

If you’ve used all of your powerful attacks but only have a few weak adversaries left during the early fight waves, consider employing weak buffs or attacks to prolong the battle.

This allows your buffs, cures, and powerful attacks to reset for a longer period of time, allowing them to prepare for the following wave.

Make the most of your 7-day bonus:

To begin with, making the most out of the your 7-day double XP bonus is a piece of odd advice. True, you get a 2x XP bump when you first start playing the game.

As a result, how far you move in the game depends on how well you play the first seven days. As a result, because it is the simplest to ignore, this is the first point on the list.

You must accomplish all of the assignments in order to advance to Chapter 6.

To get to chapter 6, complete the goals as quickly as possible. This is essential since it allows you to use the life steal set on characters like Mona.

Another motivation to get to Chapter 6 is because it is an excellent agricultural location. In fact, all levels above chapter 6 are useful since they provide a reasonable quantity of experience.

Making a well-balanced squad is a common rule in most games, and it applies equally well to this one because you’ve already sorted out one character, Mona. These are some of the teams you may check out to discover which one best suits your style of play.

Concentrate on one stage and cultivate it for a week:

You may farm one stage indefinitely, just like in other RPGs, and because you start with double XP in your first week of play, it’s better if you intend on getting ahead quickly. Because you’ll have a vast pool of Stamina to employ, it’s OK if you test out a few levels until you discover one that you can pass fast and effectively.

Make Use of Currencies:

Throughout Dislyte, there are numerous different sorts of currencies, each of which has a distinct purpose and may have several uses in the game. Each money kind has a limit, although you can sometimes buy or replenish it.

The three kinds are as follows:

This money is simple to obtain, and it is mostly used by Dislyte newcomers. You may use gold to enhance the relics and upgrade them.

This is a high-value coin that may be used to summon Dislyte’s Echo system.

This is the main money, and it will be utilized significantly throughout the game because all of the game modes require Stamina.

It’s Vital to Be Quick:

Examine your espers’ abilities to discover how they might assist one another since they will attack in order of speed. Even if using an esper that benefits from finishing techniques after your arena impact espers have weakened your adversaries may be a smart idea; you can control each hero’s speed with the assistance of relics.

At A Time, Upgrade Single Character:

Characters with high levels of strength will make tackling PvE content much faster and easier, but improving them takes time. Make sure you only really have one character, a threat dealer, and also that you outfit them with the best equipment possible, as well as increasing their level and stats.

Protect yourself from the elements:

The rock-paper-scissors tactic is used in this game’s combat. As a consequence, having protagonists that can react to it is advantageous. There are four components:

That concludes this beginner’s tutorial, as well as all of the tips and strategies you’ll need to advance quickly in Dislyte. 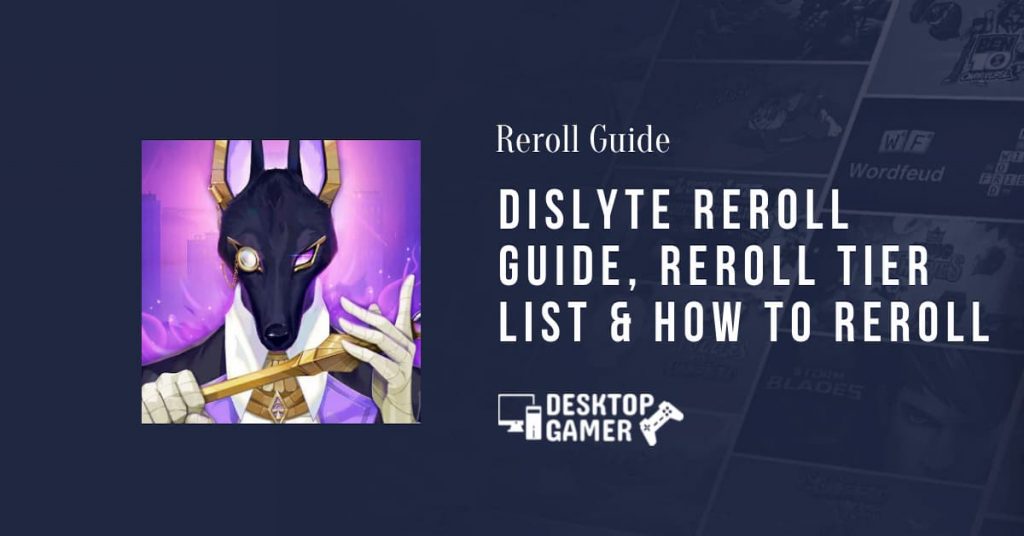 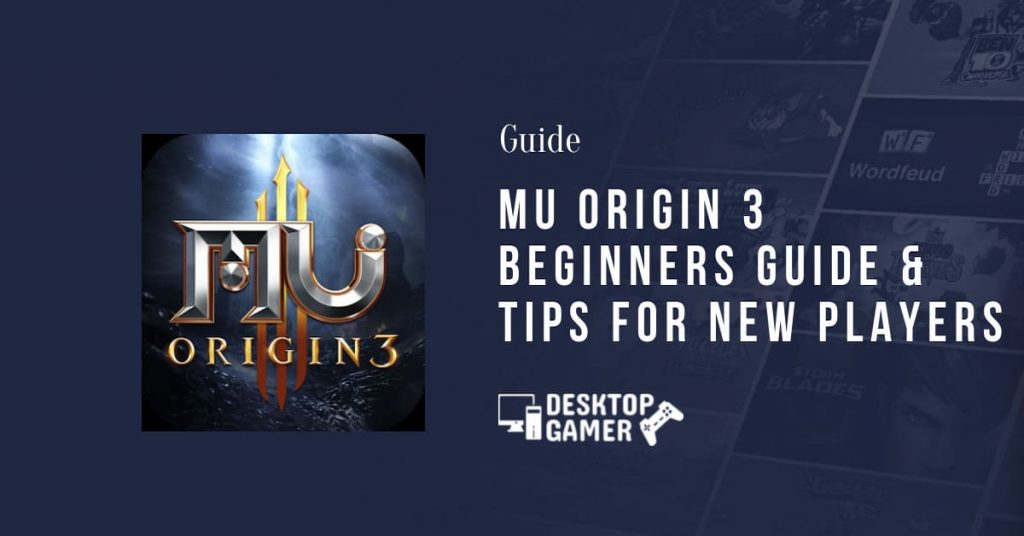 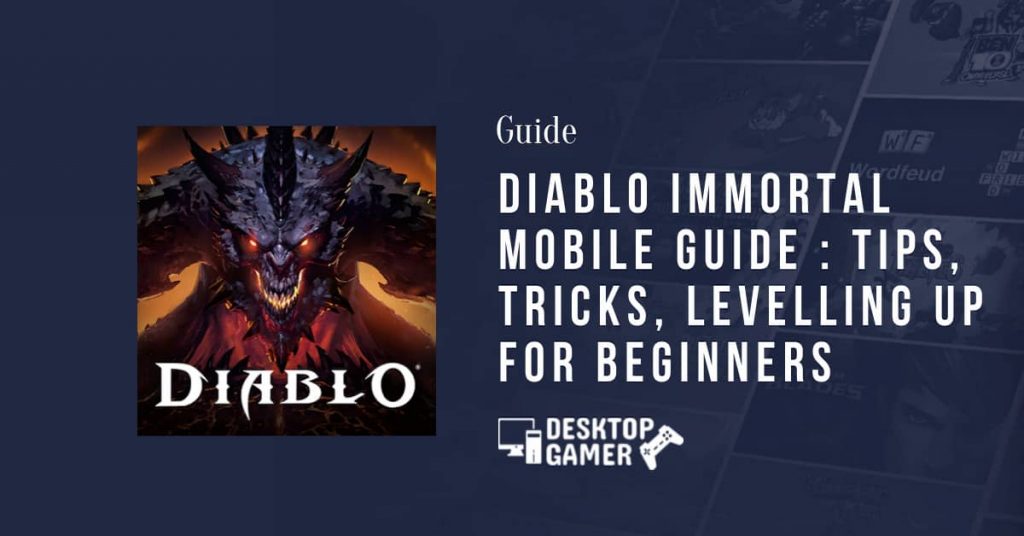 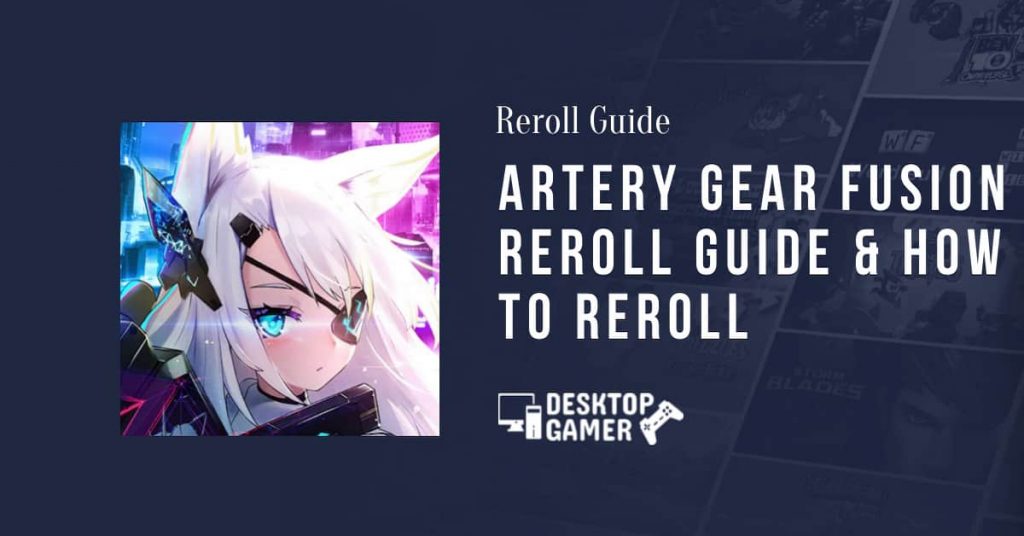