In this article, we will tell you about the top ten games that are familiar to The last of us. The last of us is a video game that contains adventure. In this game, the player controls a character called Joel, whose job is to escort a girl across the United States through the apocalyptical environment.

The player is given weapons to defend himself against the humans that might kill him or against the infected creatures and might infect him or kill him. 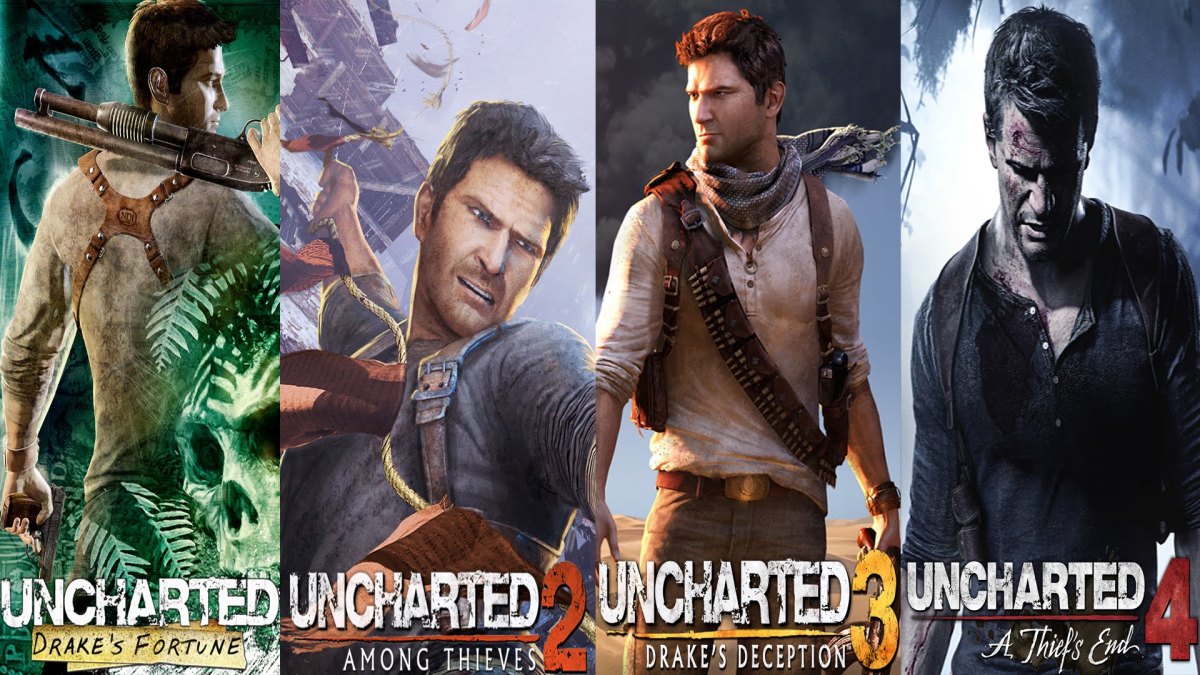 Uncharted is a video game series that is full of adventure and action. In this game series, the player explores the world.  Each game is filled with tremendous action and adventure but why the game is loved so much is because of its fantastic stories. So the uncharted game series is fully loaded with some beautiful exploration, adventure and action with a great story in every game. 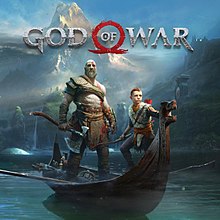 If you are a lover of a game that should be full of action and adventure, then don’t go anywhere because “god of war” is the game for you. In this game, the player is given many puzzles type of tasks from which he has to go through to proceed. In this game, the primary player weapon is a double chain blade. More weapons are also there in the game, but that was the player’s primary weapon 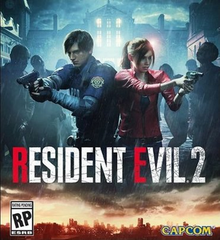 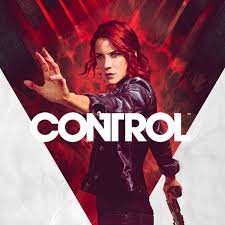 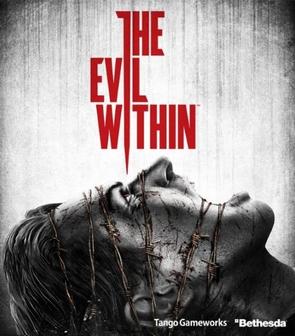 The Evil Within is a horror and survival game. There are many units. The player has to complete all the units to proceed. In this game, you will have to look for supplies and defend yourself from getting knocked out. 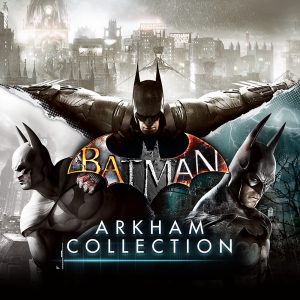 From the word batman, you can easily guess that this game will be a complete action and adventure video game. There are many games in this series, but in this game, the main focus of batman is to return the joker to Arkham asylum after he arrested him. The first time the game appeared in the market was in 2009. 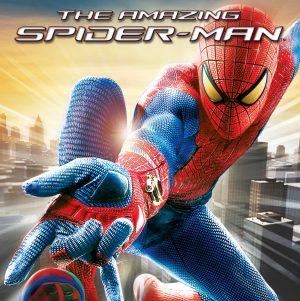 The video game spider man is a combination of action and adventure. In this game, the main focus is on the moves of the hero Spiderman. In this game the Spiderman explores the whole of new york by throwing his webs and going from one building to another. In this game, Spiderman jumps over huge buildings and obstacles. 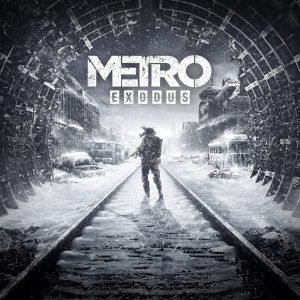 Metro Exodus is a fantastic game of action, shooting, survival and horror. The player must defend himself from the creatures. As the story of the game progresses, there can be weather changes, and in this game, there is day and night. The main thing you have to do is shoot and defend yourself from the creatures and humans who want to kill you to proceed. 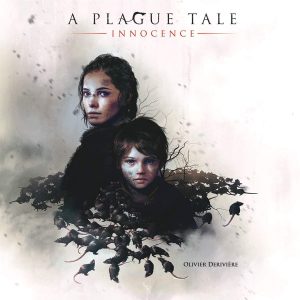 A plague tale: innocence is a video game full of adventure, action, survival and horror. In this game, a girl called Amicia can throw rocks to break chains and shoot the enemies in the head. The player goes through a lot of puzzles in the game to proceed. In this game, you have to survive the battle, kill the enemies and solve the mysteries or puzzles to proceed.

Telltale’s the walking dead is a video game that is based on episodes. This video game has four seasons. In this game, the player is in a zombie apocalypse where he has to kill the zombies coming to eat him. With killing the zombies, he must defend himself by searching for supplies medkits to keep himself alive. In this video game, you have to protect yourself to go furthermore in the game.

So, in this article we have shown you some games that are similar to the last of us. From the above you can choose your desired game.

Are there any games like the last of us?

Yes, there are a lot of the games
For example – spider-man, the walking dead, batman and many more.

What style of the game is the last of us?

The last of us is a video game that is full of adventure, survival and action.

Why is the last of us so popular?

The last of us is so popular because of the impressive story and character for its gamers. The sounds are so unique in the game, so what would you ask for more?